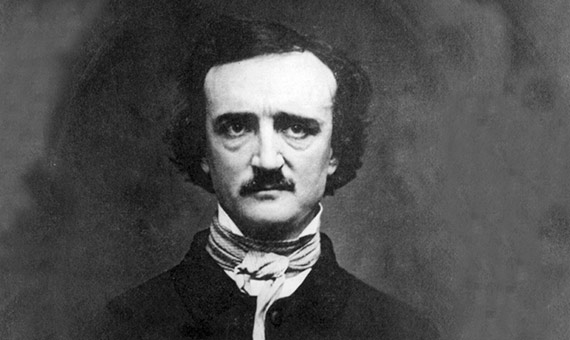 Edgar Allan Poe was born on the 19th of January, 1809 in Boston, Massachusetts, United States. Poe was an American writer, poet, editor, and literary critic. He is best known for his poetry and short stories, particularly his tales of mystery and the macabre. He is considered the inventor of the detective fiction genre, Poe and his works influenced literature around the world.

Edgar Allan Poe is widely regarded as a central figure of Romanticism in American literature. He was the first well-known American writer to earn a living through writing alone, resulting in a financially difficult life and career. The Mystery Writers of America present an annual award known as the Edgar Award for distinguished work in the mystery genre. Poe died on the 7th of October, 1849 at Church Home & Hospital, Baltimore, Maryland, United States.

In this article, you will find an array of popular Edgar Allan Poe quotes and sayings.

You may also like to check out: Edgar Allan Poe Poems