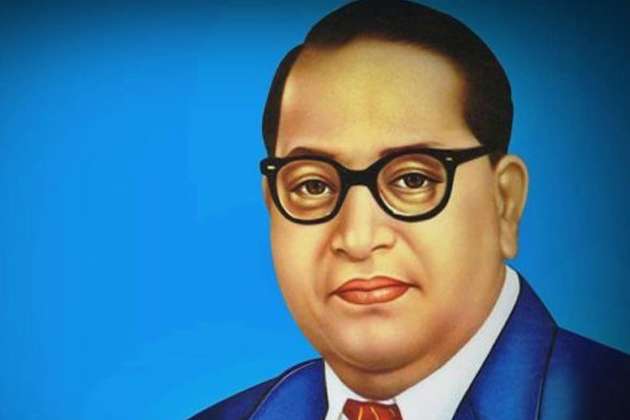 Bhimrao Ramji Ambedkar, also known as Babasaheb Ambedkar, was born 14th April, 1891 in Indian. He was an Indian jurist, economist, politician and social reformer who inspired the Dalit Buddhist movement and campaigned against social discrimination towards the untouchables. Bhimrao Ramji Ambedkar died on the 6th of December, 1956 in Delhi, India.

In this article, you will find a collection of quotes from a renowned scholar, a social reformer and a leader who dedicated his life to eradicating social inequality in India.