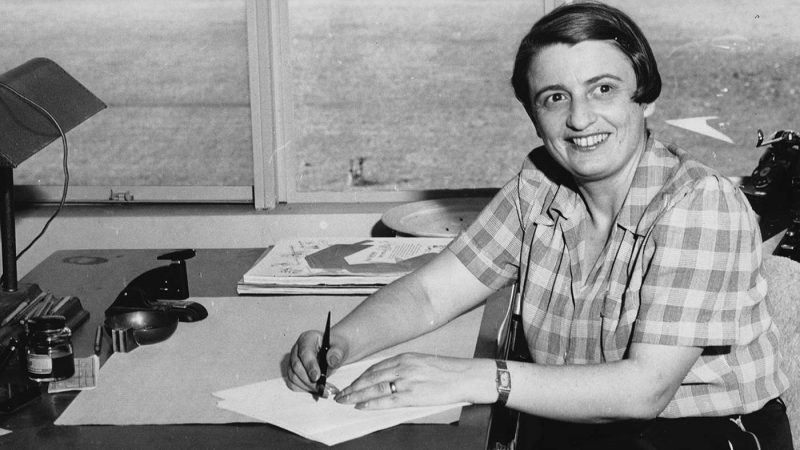 Ayn Rand was a Russian-American writer and philosopher. She was born 2nd February, 1905 in Saint Petersburg, Russia. She is known for her two best-selling novels, The Fountainhead and Atlas Shrugged, and for developing a philosophical system she named Objectivism. Educated in Russia, she moved to the United States in 1926. She had a play produced on Broadway in 1935 and 1936. Ayn Rand died on the 6th of March, 1982 in Manhattan, New York, United States.

Below, you will find quotes from the famous Russia born American author, philosopher, playwright and intellectual Ayn Rand.