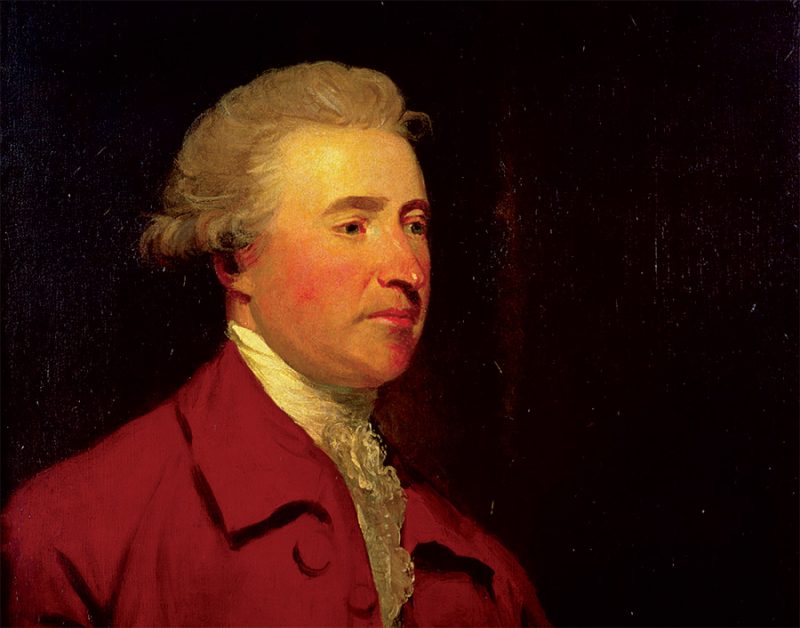 Edmund Burke was born on the 12th January, 1729 in Dublin, Ireland. He was an Irish statesman and philosopher, who served as a member of parliament between 1766 and 1794 in the House of Commons of Great Britain with the Whig Party.

Edmund Burke is remembered for his support for Catholic emancipation, the impeachment of Warren Hastings from the East India Company, and his staunch opposition to the French Revolution. He died on the 9th of July, 1797 in Beaconsfield, United Kingdom.

Below, you will find a collection of famous Edmund Burke quotes about life, conservatism, truth, democracy and freedom.