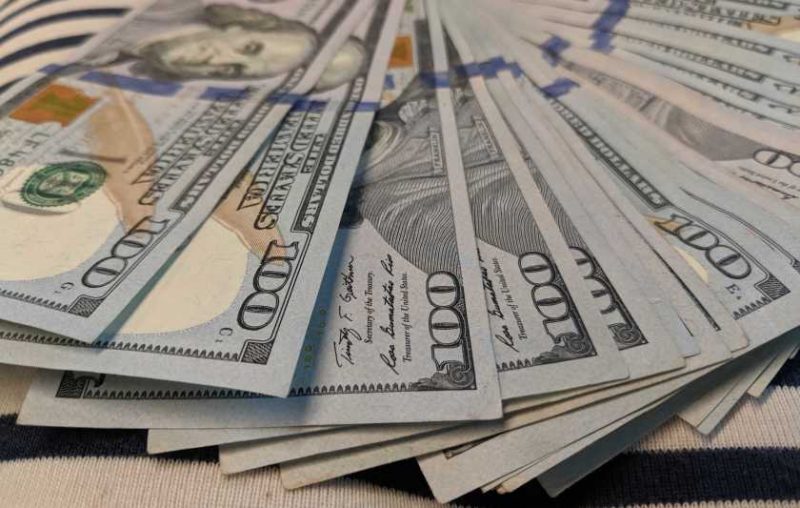 Money can provide you with an exciting lifestyle, expensive and fancy things, sometimes a little happiness. But we need to take control of our plans, how we intend to make money, how we plan to spend this money when it is made and how well we intend to spend our time in life.

We all need money. We all want money. And most of us feel we don’t have enough of it. This is why we have compiled the following interesting money quotes for you.