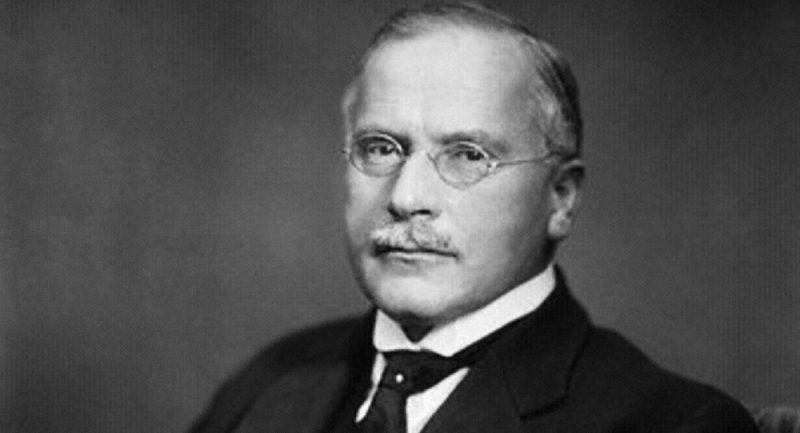 Carl Gustav Jung was born on the 26th of July, 1875 in Kesswil, Switzerland. He was a Swiss psychiatrist and psychoanalyst who founded analytical psychology. Carl Jung’s work was influential in the fields of psychiatry, anthropology, archaeology, literature, philosophy, and religious studies.

Carl Jung was also an artist, craftsman and builder as well as a prolific writer. Many of his works were not published until after his death and some are still awaiting publication. Jung died on the 6th of June, 1961 in Küsnacht, Switzerland.

In this article, you will find a collection of famous Carl Jung quotes about life, psychology, death and relationships.