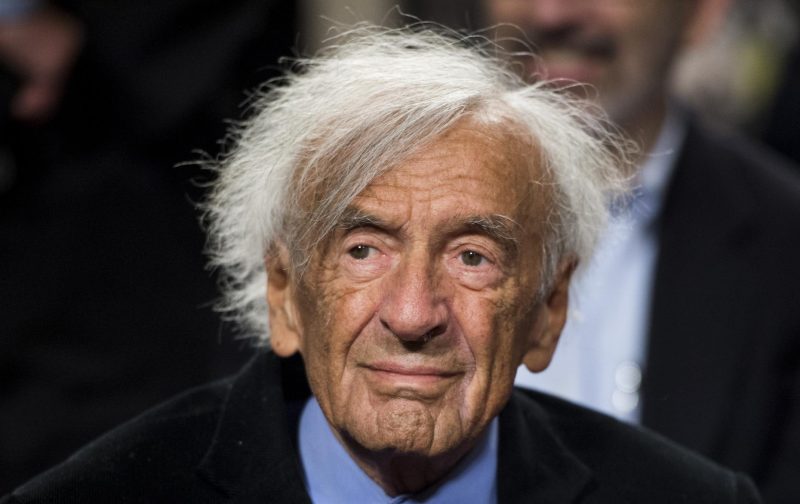 Elie Wiesel was born on the 30th of September, 1928 in Sighetu Marmației, Romania. He was a Romanian-born American writer, professor, political activist, Nobel laureate, and Holocaust survivor.

His works provide a sober yet passionate testament of the destruction of European Jewry during World War II. He authored 57 books, written mostly in French and English. Including Night, a work based on his experiences as a Jewish prisoner in the Auschwitz and Buchenwald concentration camps.

In this article, you will find a collection of popular Elie Wiesel quotes about the holocaust, life, civilization, humanity, faith, hope and God.