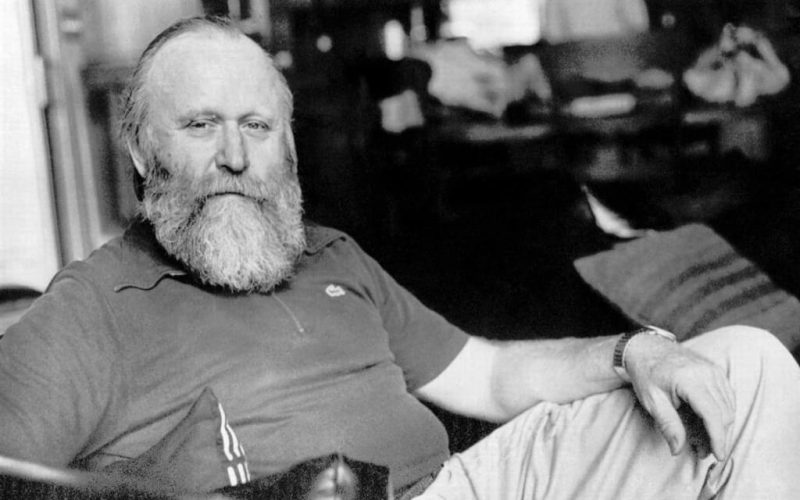 Franklin Patrick Herbert Jr was born on the 8th of October, 1920 in Tacoma, Washington, United States. He was an American science-fiction author best known for the 1965 novel Dune and its five sequels.

In this article, you will find a collection of famous Frank Herbert quotes and sayings.