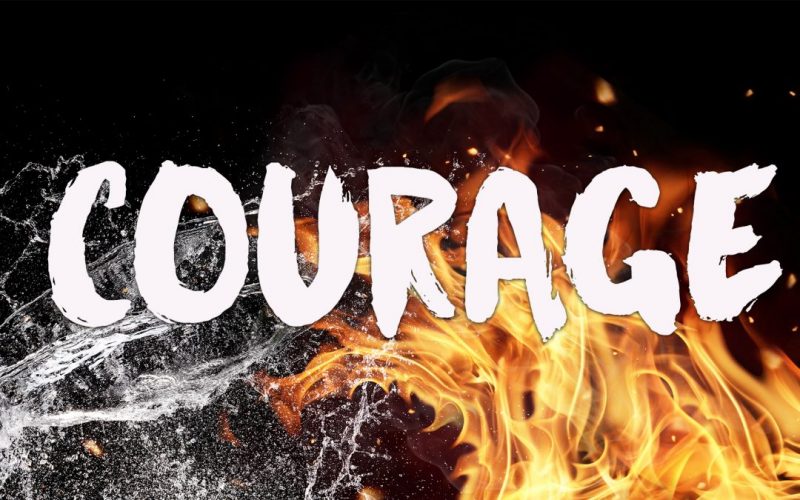 Courage is standing up to your fears and doing the thing that challenges and frightens you. Courage pushes you to step out of your comfort zone, take calculated risks and dare to do that thing you dread the most.

Are you looking for motivating courage quotes that will help you be brave in the face of challenges? Our collection of powerful courage quotes will inspire you to be brave and courageous at all times.