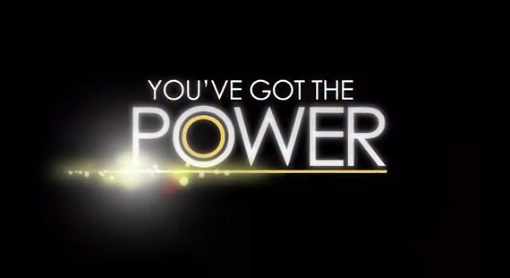 Power is the ability to do something or act in a particular way, it is the ability to direct or influence the behaviour of others or the course of events. Use the quotes in this article to remind yourself to use the power you have been given wisely.

Below, you will find a collection of power quotes. We hope these quotes remind you of the importance of using power the right way without abusing it.

70 Quotes And Sayings About Power