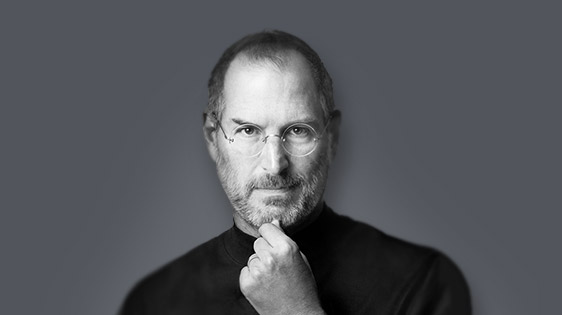 Steven Paul Jobs was born on the 24th of February, 1955 in San Francisco, California, United States. He was an American business magnate, industrial designer, investor, and media proprietor. He was the chairman, chief executive officer (CEO), and co-founder of Apple Inc.

Steve Jobs is widely recognized as a pioneer of the personal computer revolution of the 1970s and 1980s, along with Apple co-founder Steve Wozniak. He was diagnosed with a pancreatic neuroendocrine tumor in 2003. Steve Jobs died at the age of 56 on the 5th of October, 2011 in Palo Alto, California, United States.

Below, you will find a collection of popular Steve Jobs quotes and sayings.