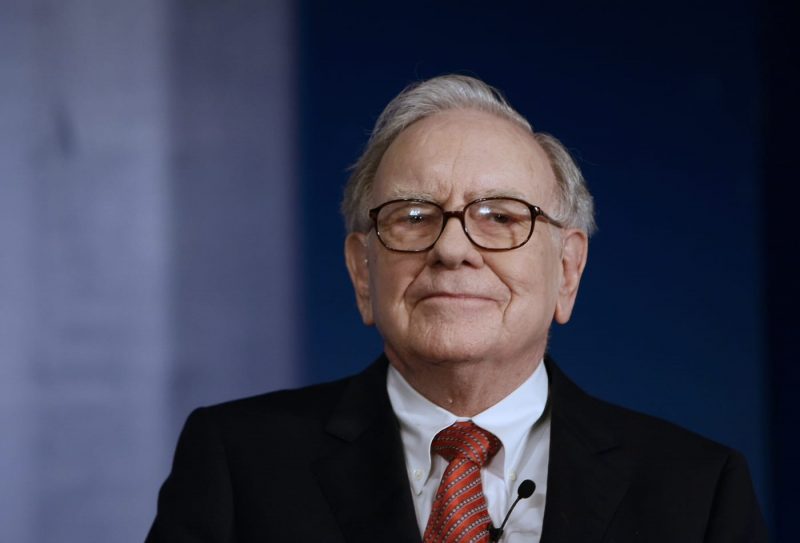 Warren Edward Buffett was born on the 30th of August, 1930 in Omaha, Nebraska, United States. He is an American investor, business tycoon, philanthropist, and the chairman and CEO of Berkshire Hathaway.

Warren Buffett is an investment guru and one of the richest and most respected businessmen in the world. He is noted for his adherence to value investing, and his personal frugality despite his immense wealth.

Warren Buffett is a notable philanthropist. He founded The Giving Pledge in 2009 with Bill Gates, whereby billionaires pledge to give away at least half of their fortunes.

Below, you will find a collection of famous Warren Buffet quotes and sayings.