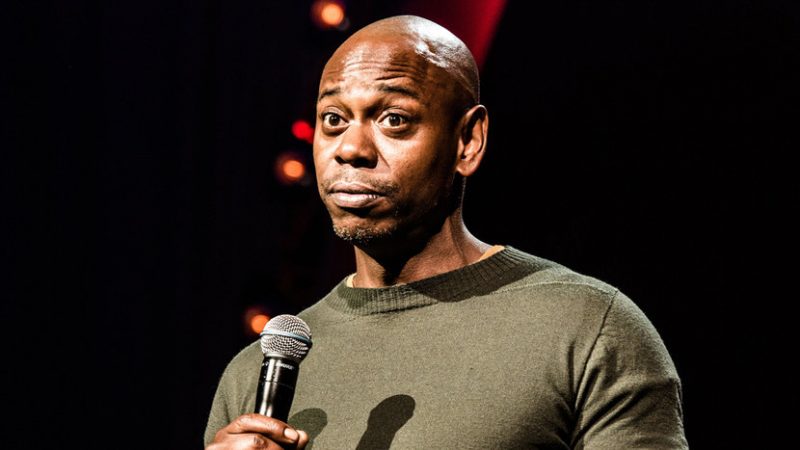 Dave Chappelle is the recipient of numerous accolades, including four Emmy Awards and three Grammy Awards as well as the Mark Twain Prize. Chappelle has appeared in several films, including Mel Brooks’s Robin Hood: Men in Tights (1993), The Nutty Professor (1996) and so many other movies.

In 2016, he signed a $20 million-per-release comedy-special deal with Netflix and, as of 2019, he has released five standup specials under the deal.