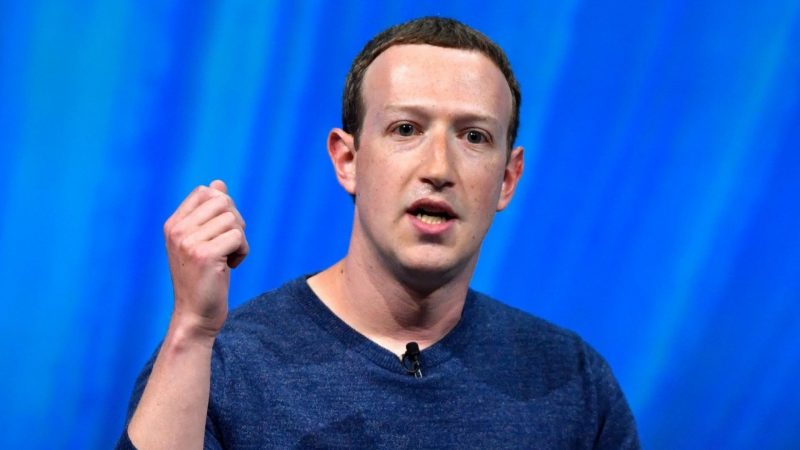 Mark Elliot Zuckerberg was born on the 14th of May, 1984 in White Plains, New York, United States. He is an American media magnate, internet entrepreneur, and philanthropist.

Mark Zuckerberg is known as the co-founder and CEO of the social-networking website Facebook, as well as one of the world’s youngest self-made billionaires. He is also, a co-founder of the solar sail spacecraft development project Breakthrough Starshot and serves as one of its board members.

In this article, you will find a collection of popular Mark Zuckerberg quotes and sayings.