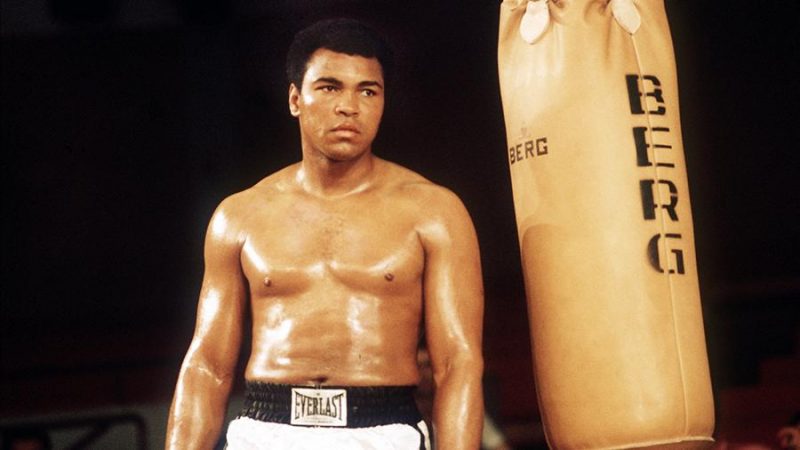 Muhammad Ali was born on the 17th of January, 1942 in Louisville, Kentucky, United States. He was an American professional boxer, activist and philanthropist. Nicknamed “the Greatest”.

Muhammad Ali is widely regarded as one of the most significant and celebrated figures of the 20th century and as one of the greatest boxers of all time, with an impressive 56-win record. He was also known for his brave public stance against the Vietnam War.

Outside the ring, Muhammad Ali attained success as a musician, where he received two Grammy nominations. He also featured as an actor and writer, releasing two autobiographies. Ali retired from boxing in 1981 and focused on religion, philanthropinism and activism. He died on June 3, 2016 in Scottsdale, Arizona, United States.

Below, we have compiled a collection of popular Muhammad Ali quotes and sayings.