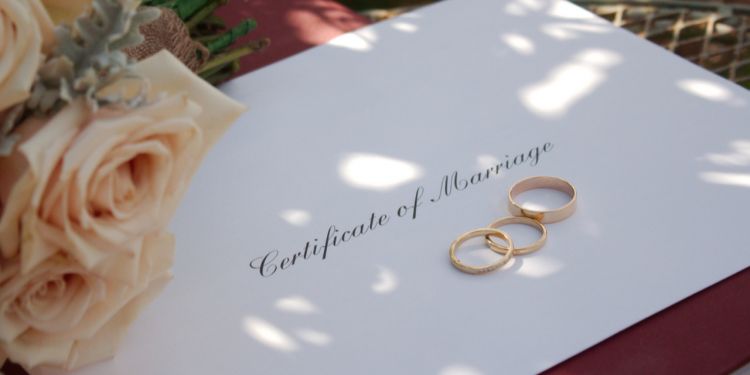 Marriage is about sharing your joys and sorrows. It is about standing together and working as a team. This is what marriage is made of. Marriage is full of adventures, and incredible memories with the person you love. And if you’re looking to celebrate a special event with your partner, you may be looking for the perfect quote to highlight those memories.

Browse through our collection of marriage quotes to get all the inspiration you need to keep your marriage strong through the good and bad times.