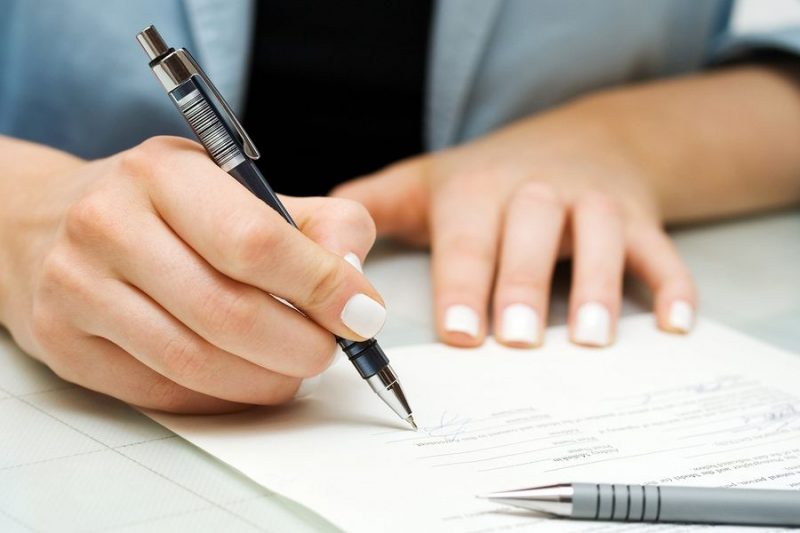 Women are special creatures of God with all the divine qualities. Being a woman can be hard, you have your goals to achieve, families to take care of, stereotypes to break and so on.

Below, we have compiled an array of beautiful quotes about women to inspire you to stay strong, confident and be courageous enough to pursue your dreams.

60 Quotes About Being A Confident & Courageous woman