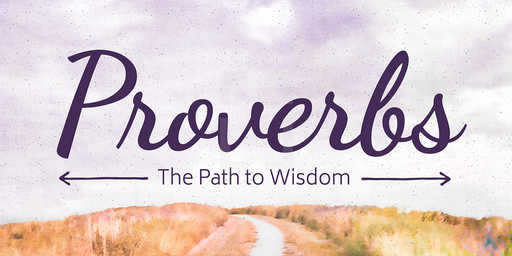 A proverb is a short, well-known pithy saying, stating a general truth or piece of advice. Proverbs are popular sayings that provide nuggets of wisdom. Advice given in proverbs are generally based on experience or a traditionally-held truth.

In this article, we have compiled a list of popular English proverbs and their meanings.

You may also like to check out: Proverbs About Life

200 Popular English Proverbs and Their Meanings