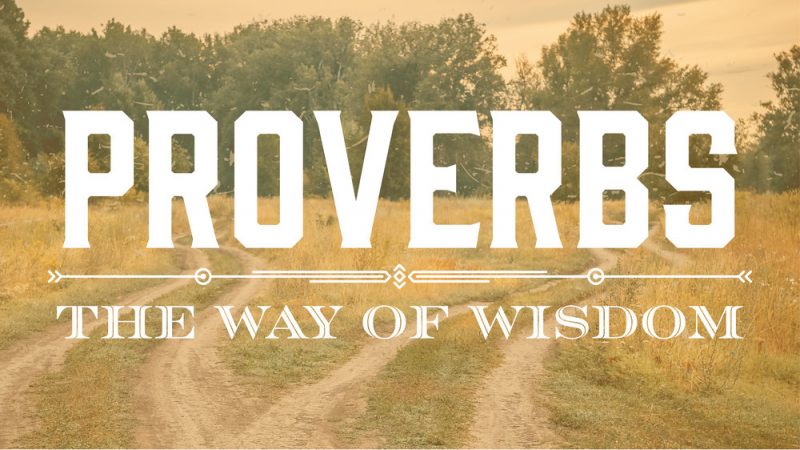 A proverb is a brief, simple, traditional saying that gives advice based on practical experience. Proverbs and wise sayings played a significant role in ancient African traditional history.

In Africa, proverbs are seen as a treasure of wisdom from ancestors and are used to warn, teach, entertain and prevent tragedy by using wise examples through oral literature and wise sayings.

Below, we have compiled a list of 200 African proverbs with their meanings. Share with your loved ones and digest the deep meaning of the wisdom in the sayings of our ancestors.

You may also like to check out: 200 English Proverbs and Their Meanings

200 Best African Proverbs and Their Meanings