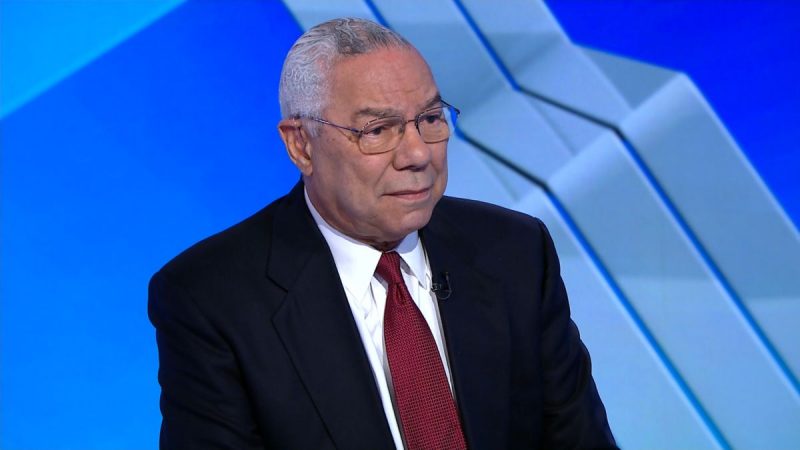 Colin Luther Powell was born on the 5th of April, 1937 in Harlem, New York, United States. Colin Powell is an American politician, diplomat and retired four-star general who served as the 65th United States Secretary of State from 2001 to 2005. Powell is the recipient of numerous U.S. and foreign military awards and decorations.

Colin Powell was the first African American appointed as the U.S. Secretary of State and the first, and so far the only, to serve on the Joint Chiefs of Staff. In retirement, Powell wrote his autobiography, My American Journey. He pursued a career as a public speaker, addressing audiences across the country and abroad.

Below, you will find a collection of famous Colin Powell quotes about life, hard work, leadership and success.