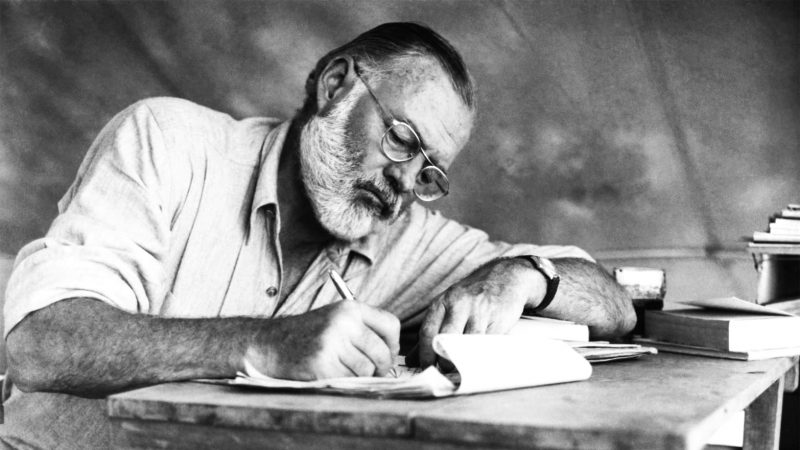 Ernest Miller Hemingway was born on the 21st of July, 1899 in Oak Park, Illinois, United States. He was an American journalist, novelist, short-story writer, and sportsman. His succinct and lucid prose style exerted a powerful influence on American and British fiction in the 20th century.

Ernest Hemingway was awarded the Nobel Prize for Literature in 1954. He is best known for works like ‘A Farewell to Arms’ and ‘The Old Man and the Sea.’ He published seven novels, six short-story collections, and two nonfiction works. Three of his novels, four short-story collections. Three of his nonfiction works were published posthumously. He died on July 2, 1961 in Ketchum, Idaho, United States.

Below, you will find a collection of famous Ernest Hemingway quotes and sayings.