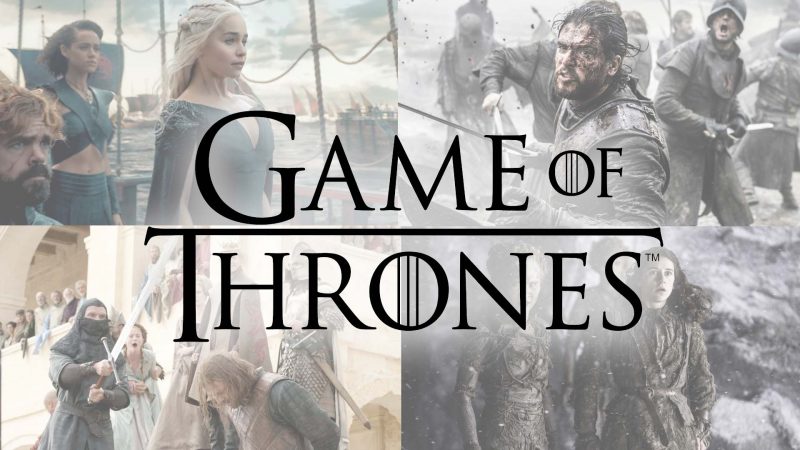 Eight Seasons, unexpected twists, bloodbaths, battles, love and power packed dialogues – that’s what ‘Game Of Thrones’ is all about! If you’re one of the few people who hasn’t yet seen a single episode of Game of Thrones, then I don’t know what you’re waiting for. There’s so much action and thrills waiting to for you in the Game of Thrones.

Below, you will find a collection of famous quotes from the tv series “Game of Thrones”.

80 Memorable Quotes From The Movie Game of Thrones