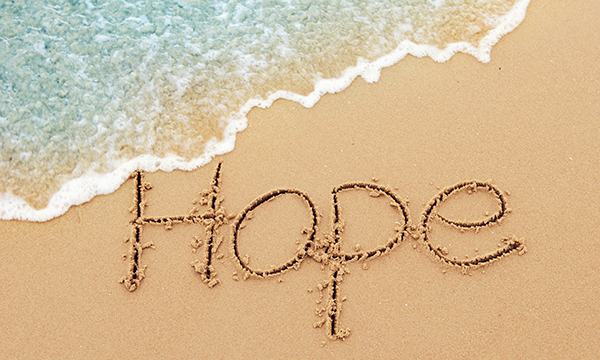 Hope is a powerful force and probably the most important factor when it comes to overcoming life’s biggest challenges. Without it, everything is lost. Hope motivates us to do the impossible and helps us carry on during difficult times.

Read through our collection of hope quotes and allow the life giving energy of hope to uplift your spirits and shine a light to guide you through the hurdles of life.

60 Quotes About Hope To Inspire You