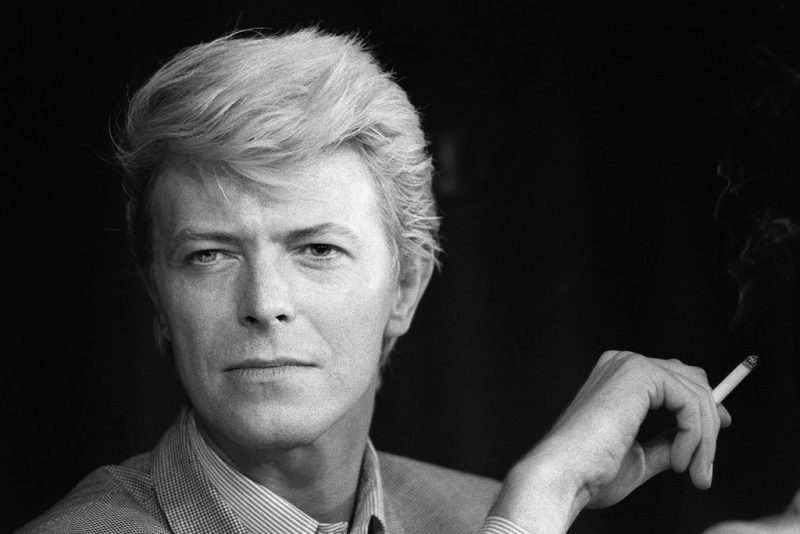 David Robert Jones, known professionally as David Bowie was born on the 8th of January, 1947 in Brixton, London, United Kingdom. He was an English rock star, a leading figure in the music industry and is regarded as one of the most influential musicians of the 20th century.

David Bowie was inducted into the Rock and Roll Hall of Fame in 1996. During his lifetime, his record sales, estimated at over 100 million records worldwide, which made him one of the best-selling music artists of all time. The music icon died on January 10, 2016 in Manhattan, New York, United States. Two days after his 69th birthday.

In this article, you will find a collection of famous David Bowie quotes and sayings.

“David Thomas: What do you think is the worst crime that could possibly be committed? What is the crime that offends you most?

David Bowie: Seeing a man humble himself in his capacity as a worker to somebody else, and having to have that accepted as a given situation.” ― David Bowie Quote