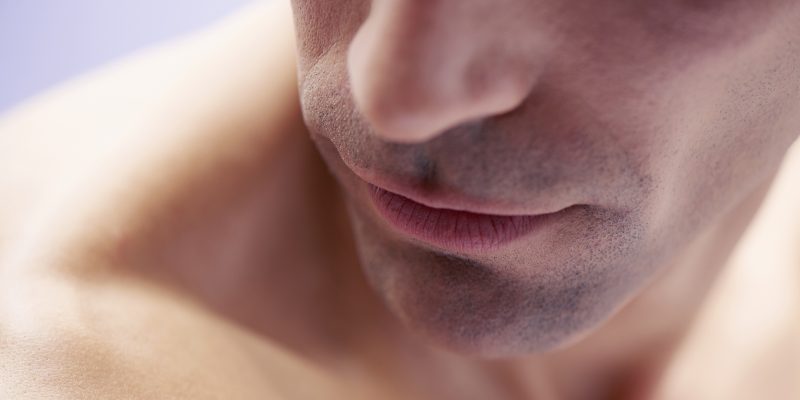 Being a great man does not only center around the ability to provide and protect your loved ones, it includes possessing a good character. Being a man is about taking responsibility and using your power as a man to bring about positive change in your life and the lives of people around you.

Below, you will find our collection of famous quotes about men. We hope these quotes will uplift your soul, and make you strive to become a great man of value by making daily improvements in your life.

60 Quotes & Sayings About Being A Great Man