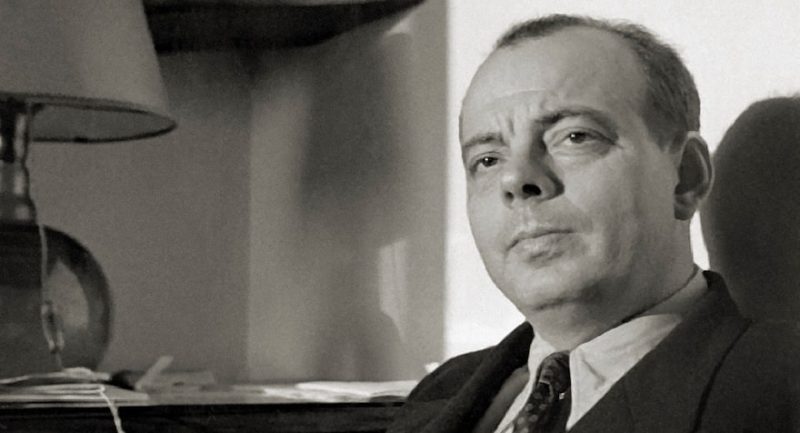 Read through our collection of Antoine de Saint-Exupery Quotes and sayings.