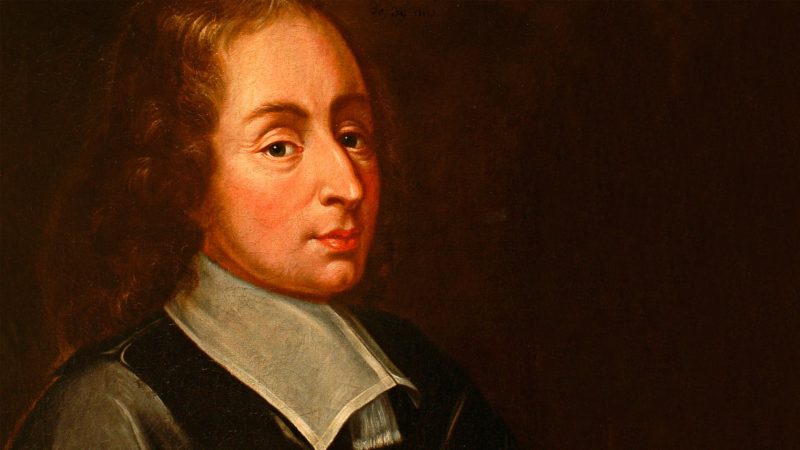 Blaise Pascal was educated at home by his father, a tax collector in Rouen. He was the third of four children and an only son to Etienne and Antoinette Pascal.

Throughout his life, Blaise Pascal was in frail health, especially after the age of 18. He died on the 19th of August, 1662 in Paris, France at the age of 39.

In this article, you will find an array of famous Blaise Pascal quotes about religion, God, life, and love.