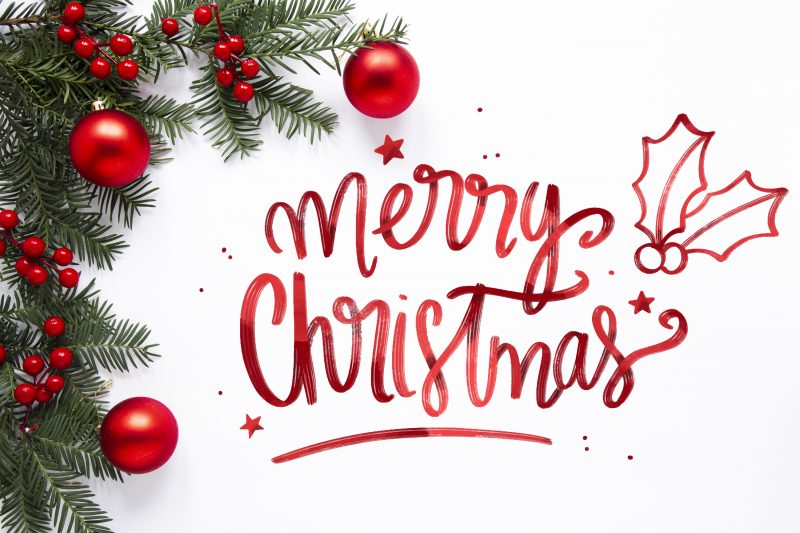 Merry Christmas! It is that time of the year when we spend time with loved ones and create memories that will last us through the coming year. Make your Christmas celebration more fun with a game of Christmas trivia questions and answers.

In this article, we have compiled a list of Christmas trivia questions and answers. Spice up the holiday season by playing fun games with your family and friends.