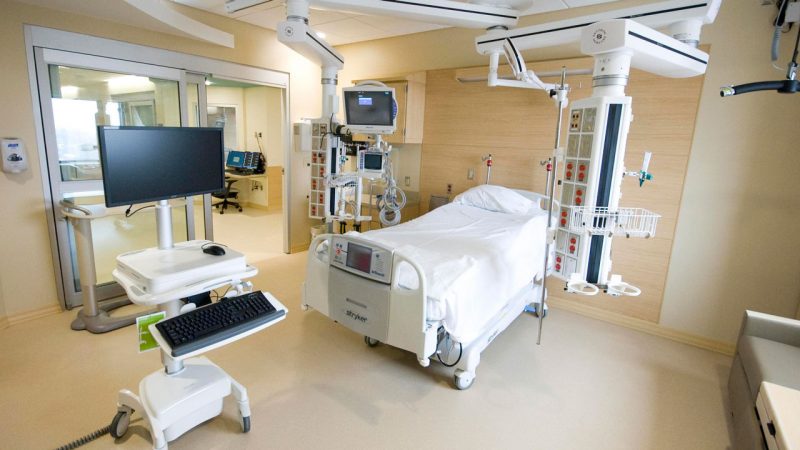 Undergoing a horrible experience at a medical facility because of negligence during treatments and malpractices on the part of the staff can be heartbreaking. If a patient or the legal guardian of a patient is dissatisfied by the treatment they received while in a hospital, he or she has the right to formally complain. The first step is to find out where to take a complaint at the hospital and try to meet someone personally. If the patient does not receive satisfaction through these means, they should next write a complaint letter.

A complaint letter to a hospital may be addressed directly to the nurse, doctor or other person responsible for the dissatisfaction. The letter can also be directed to the head of the department or head of the hospital.

Re: Service provided in emergency room

On March 25th this year, I entered your emergency room for treatment of a painful arm. I waited for two hours while in excruciating pain before being admitted into the examining room where I was seen by Doctor Name and Nurse Name. An X-ray was taken, and I was told there was no serious problem and was given some pain killers.

​Since the pain did not subside after two days, I went to Name of other Hospital, where an X-ray was taken that showed my arm was fractured.

Since I suffered unnecessarily, I would like to know that the doctor and nurse who attended to me in your hospital have been reprimanded for this negligence. Enclosed are copies of the documents from the second hospital.

I know the emergency room was very crowded, but when I finally saw a doctor, I expected an accurate diagnosis.

To the hospital director:

I am writing to you this letter to complaint about the unsatisfactory service that I received as a patient at your hospital on [some date].

First of all, I had to wait for more than 45 minutes outside of the clinic to see the doctor even though I showed up just on time for my appointment. I can tolerate a 15 minutes delay but not 45! What is the whole point of taking appointments then?

Second of all, I found your nurses to be rude and unfriendly. Hygiene is another area that is lacking and requires a lot of improvement.

I hope you that you deal with this complaint in a top serious fashion and address the issues listed above as soon as possible. Waiting for your feedback.

I would like to bring to your notice about a certain issue that I had to face when admitted to your medical facility. This incident took place on ___________ (date)

I hope you look into the matter and respond back at the earliest.

I recently received treatment for a broken arm at your hospital, Anytown Medical Center. While I received excellent care once I had made it into the examining room, my wait in the waiting room was interminable. In fact, I very nearly left the hospital after I had waited for seven hours.

I arrived after an accident with a ladder, filled out my paperwork, gave it to the nurse on duty, and waited in the waiting room with many other patients. I wasn’t sure if my arm was broken, but the pain was severe. After four hours, I asked the nurse at the desk what my wait time was likely to be. She said I had not even turned in my paperwork yet.

At this point I was very frustrated, but once again filled out the required paperwork. I again waited for hours, watching people pass me by to see the doctors. Finally, when I was about to walk out the door out of frustration, a doctor called me in for treatment.

I understand that hospitals are busy environments, but I do feel that my wait in the emergency room was excessive. I saw people whose children had runny noses going in before me. I was also frustrated by the lack of entertainment in the waiting room. Your television, for example, plays only images of fish.

There is little that can be done at this point to remedy the situation, but I would be interested to hear your thoughts on this experience. You can call me at 555-555-5555 to discuss this matter further.