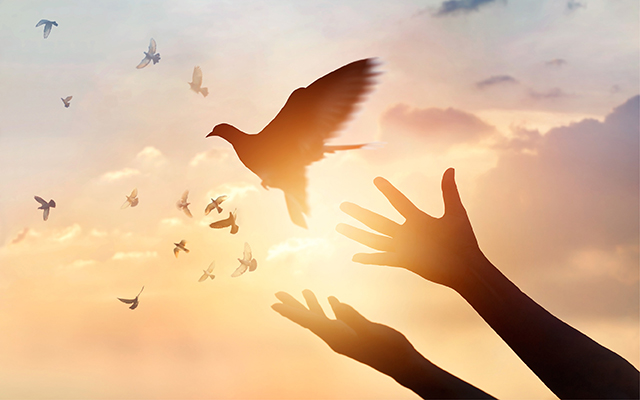 Forgiveness is the intentional and voluntary process by which a victim undergoes a change in feelings and attitude regarding an offense, and overcomes negative emotions such as resentment and vengeance. Forgiveness can be a powerful opportunity for reconnection both with the offender and with ourselves.

In this article, you will find an array of forgiveness quotes to inspire you to soften your heart and let go of the pain that haunts you from the unfairness you’ve experienced. We hope these quotes will inspire you to be a forgiving individual.