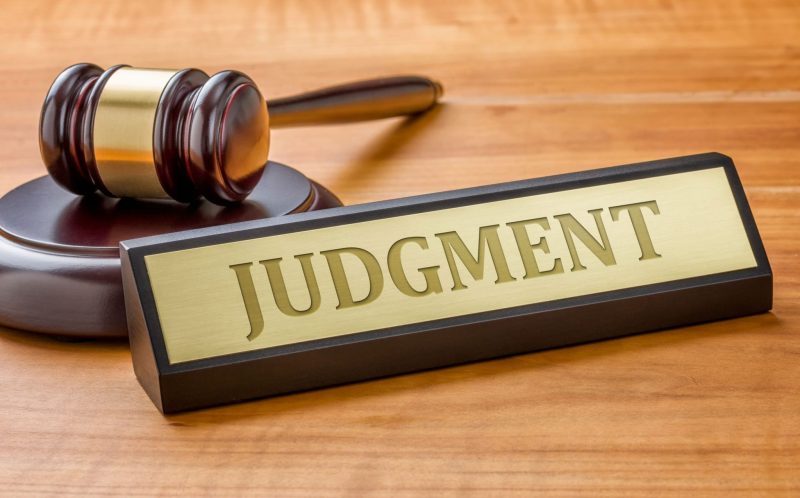 Judgement is the process of judging, or forming an opinion or sentence using the knowledge and facts presented to a person. We all are guilty of passing our judgements on other people just because we think we know what is better for others. But the fact remains that most times, we don’t even know what is good for us.

Below, you will find our carefully sought out collection of judgement quotes. May they inspire you not to be judgemental of people or situations.