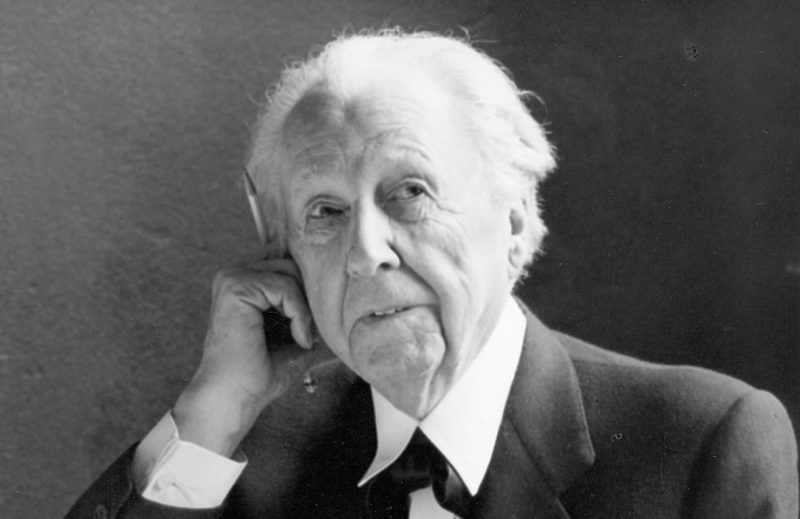 Frank Lloyd Wright was born on the 8th of June, 1867 in Richland Center, Wisconsin, United States. He was an American architect, designer, writer, and educator. Frank Lloyd Wright designed more than 1,000 structures over a creative period of 70 years.

Wright was the pioneer of what came to be called the Prairie School movement of architecture. Frank Lloyd Wright wrote 20 books and many articles and was a popular lecturer in the United States and in Europe. He died April 9, 1959 in Cardiovascular – Dignity Health St. Joseph’s Hospital and Medical Center – Phoenix, Phoenix, Arizona, United States.

In this article, you will find a collection of famous Frank Lloyd quotes and sayings.