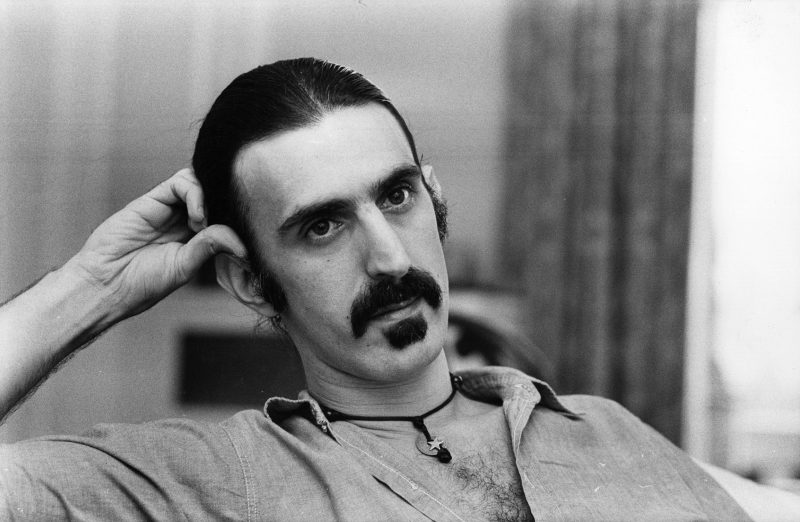 Frank Vincent Zappa was born on the 21st of December, 1940 in Baltimore, Maryland, United States. He was an American singer-songwriter, multi-instrumentalist, composer, and bandleader. Frank Zappa also directed feature-length films and music videos, and designed album covers. He is considered one of the most innovative and stylistically diverse rock musicians of his era.

Frank Zappa was a highly productive and prolific artist, he composed rock, pop, jazz, jazz fusion, orchestral and musique concrète works. In 1995, he was inducted into the Rock and Roll Hall of Fame. He received the Grammy Lifetime Achievement Award and several other honors. Frank Zappa died on December 4, 1993 in Hollywood Hills, Los Angeles, California, United States.

Below you will find a collection of famous Frank Zappa quotes and sayings.