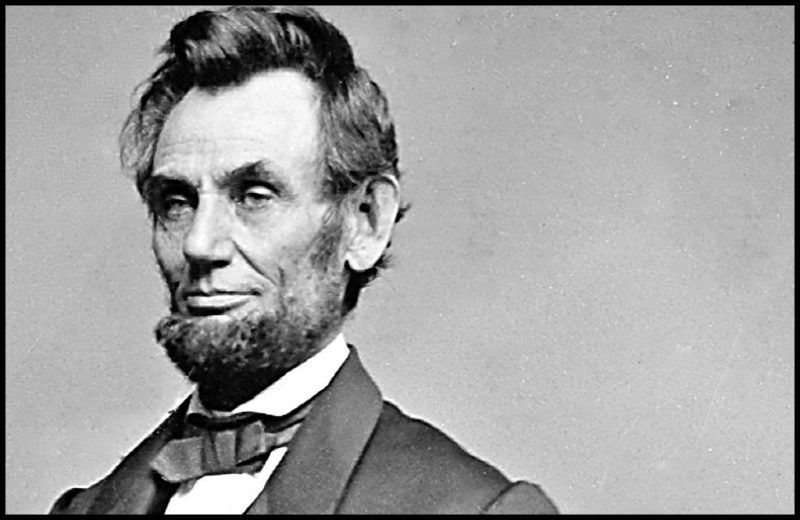 Abraham Lincoln was an American statesman and lawyer who served as the 16th president of the United States. Abraham Lincoln led the nation through its greatest moral, constitutional, and political crisis in the American Civil War. He was born on the 12th of February, 1809 at Hodgenville, Kentucky, United States and died on the 15th of April, 1865 at Petersen House, Washington, D.C., United States.

Abraham Lincoln, is one of history’s most outstanding men. He was best known for his role in the emancipation of slaves and keeping the Union together.

Below, we have compiled a collection of famous Abraham Lincoln quotes and sayings.

“Whatever you are, be a good one.”
“Most folks are as happy as they make up their minds to be.”
“Things may come to those who wait, but only the things left by those who hustle.”
Those who deny freedom to others, deserve it not for themselves.
I am a slow walker, but I never walk back.
“Do I not destroy my enemies when I make them my friends?”
“My Best Friend is a person who will give me a book I have not read.”
“The best thing about the future is that it comes one day at a time.”
“All that I am, or hope to be, I owe to my angel mother.”
“In the end, it’s not the years in your life that count. It’s the life in your years.”
“Leave nothing for tomorrow which can be done today.”
“The best way to predict your future is to create it.”
When I do good, I feel good. When I do bad, I feel bad. That’s my religion.
Those who look for the bad in people will surely find it.
Be sure you put your feet in the right place, then stand firm.
I will prepare and someday my chance will come.
I have always found that mercy bears richer fruits than strict justice.
“It has been my experience that folks who have no vices have very few virtues.”
I would rather be a little nobody, then to be an evil somebody.
There are no bad pictures; that’s just how your face looks sometimes.
He has a right to criticize, who has a heart to help.
“Every man’s happiness is his own responsibility.”
“All I have learned, I learned from books.”
“You can tell the greatness of a man by what makes him angry.”
“Love is the chain to lock a child to its parent.”
“It often requires more courage to dare to do right than to fear to do wrong.”
“A woman is the only thing I am afraid of that I know will not hurt me.”
“If slavery is not wrong, nothing is wrong.”
“If I were two-faced, would I be wearing this one?”
“I laugh because I must not cry, that is all, that is all.”