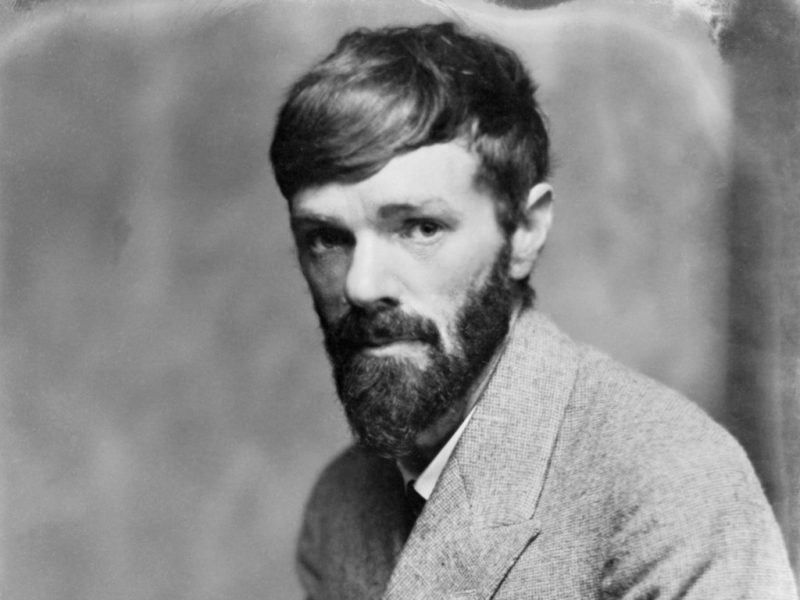 David Herbert Lawrence was born on the 11th of September, 1885 in Eastwood, United Kingdom. D. H. Lawrence was an English author of novels, short stories, poems, plays, essays, travel books, and letters. He is regarded as one of the most influential writers of the 20th century.

In this article, you will find a collection of famous D. H. Lawrence quotes and sayings.