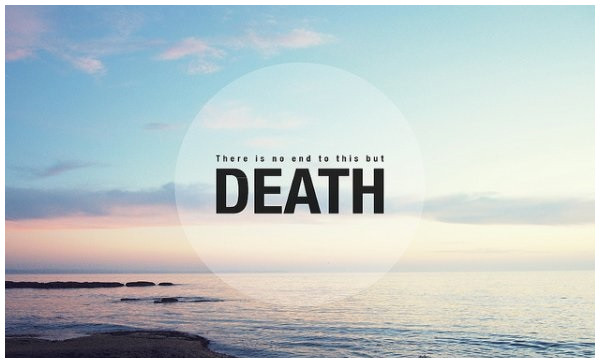 Death is one of the most difficult things that we all have to deal with in our lives. It is inevitable, that is why we have compiled insightful death quotes and sayings to provide solace in your darkest moments.

In this article, you will find a collection of death quotes to take solace in. You can also send to your friends and loved ones to encourage them when they are grieving.