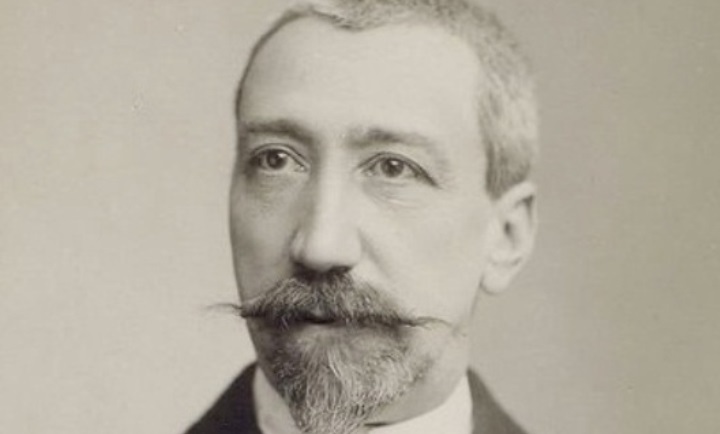 Anatole France was a French poet, journalist, and novelist with several best-sellers. Ironic and skeptical, he was considered in his day the ideal French man of letters. He was born 16th April, 1844 in Paris, France. He died on the 12th of October 1924, in Saint-Cyr-sur-Loire, France.

In this article, you will find insightful quotes by Anatole France.